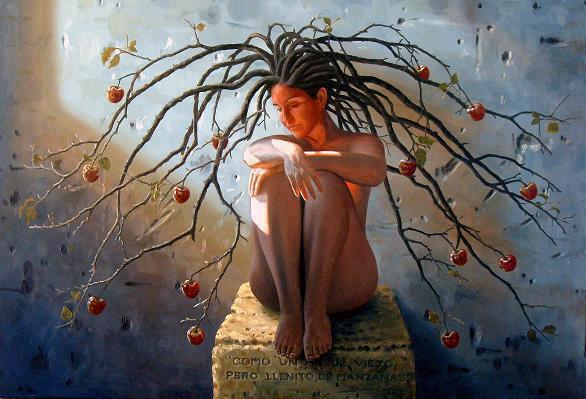 English is descended from a language that emerged in Turkey 8,000 and 9,500 years ago, new research suggests.

Scientists traced the origin of languages classed as Indo-European to Anatolia, an ancient region of western Asia which covers most of modern Turkey.
English is part of the Indo-European language family, which includes more than 400 languages and dialects such as German, French, Spanish, Russian, Polish, Persian, Hindi and ancient Greek.

Birthplace of the English language: Anatolia is the historical name for the most western part of Asia – roughly two-thirds of western modern-day Turkey.

It is believed that these languages evolved from a common ancestor.
Experts think Indo-European languages spread out from the Middle East along with agriculture.
Scientists led by Remco Bouckaert, from the University of Auckland in New Zealand, traced the origins of Indo-European languages using a method borrowed from evolutionary biologists.
Instead of comparing DNA from different species, the researchers looked at ‘cognates’ – which are words with a common origin.

One example is ‘mother’, with has the German counterpart ‘mutter’ and the Spanish equivalent ‘madre’.
The words are so similar that there must be a link in the language’s history rather than the comparison occurring by chance.
By modelling how hundreds of words evolved through time, the researchers were able to pinpoint their birthplace in what is now modern Turkey.
The research is published today in the journal Science.

One Response to English language is descended from ancient Turkey, experts claim